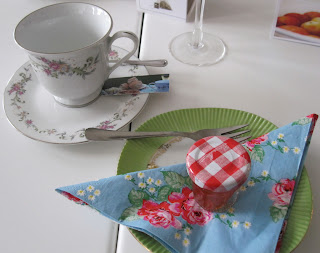 I’ve never been to a pop up restaurant or foodie event before so this was my first, it was held at the Cambridge Cookery School, a shiny and new food school in Cambridge – perfect for the tea party.

I found it via Twitter and me and a few other Cambridge foodie friends ( Nora, Ireena & Sarah ) went along to join the party. 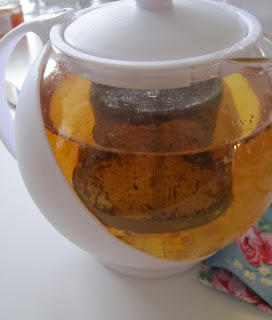 We had some brilliant tea from Tea Pigs and Tea Box Online – I had the rhubarb and custard tea from Tea Box and it was yummy, just right on its on and slightly sweet. The Earl Grey was much nicer than any I’d had before, not the fake orangey-bergamot you get from mass produced earl grey, that was from Tea Pigs. 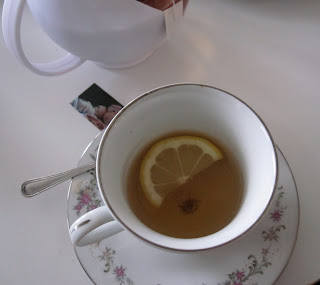 But now, on to the food! We had red onion jam & pancetta tartlets, little sandwiches with the crusts cut off, chocolate macarons sandwiched with vanilla cream (my favourite), huge fruit scones with peach & amaretto jam and cream, and lastly a rich chocolate cake with chocolate ganache. 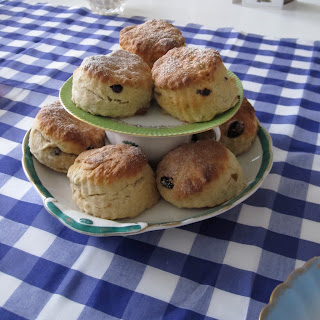 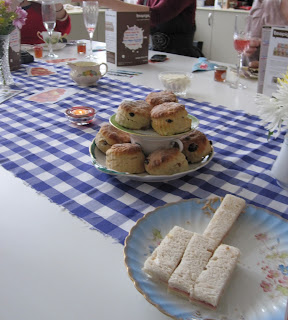 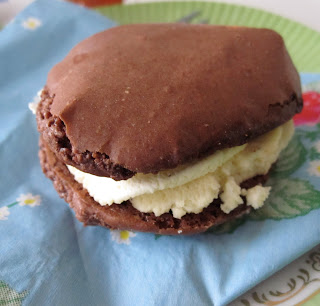 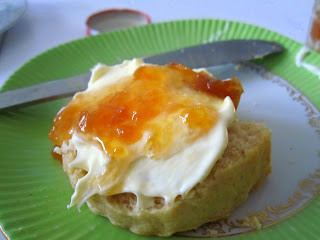 We left with very full bellies, all going home for a nap! 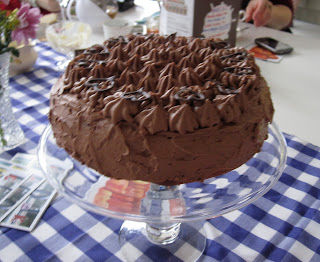 There will be more tea parties in the future so keep an eye on the Secluded Tea blog for dates, each one will be in a secret location! 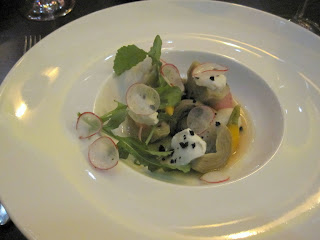 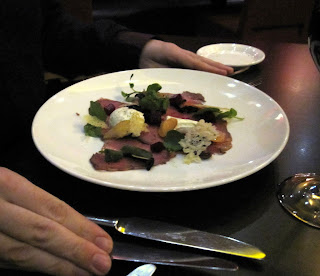 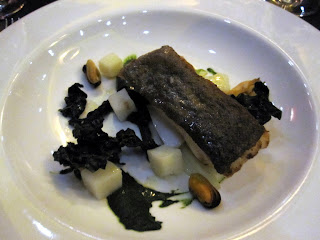 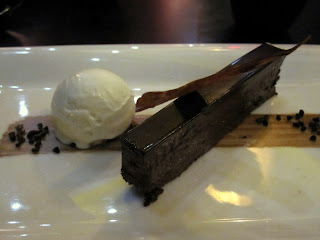 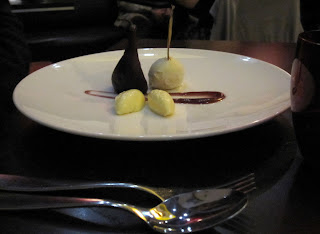